Don’t Be Another Face In Your Crowd. 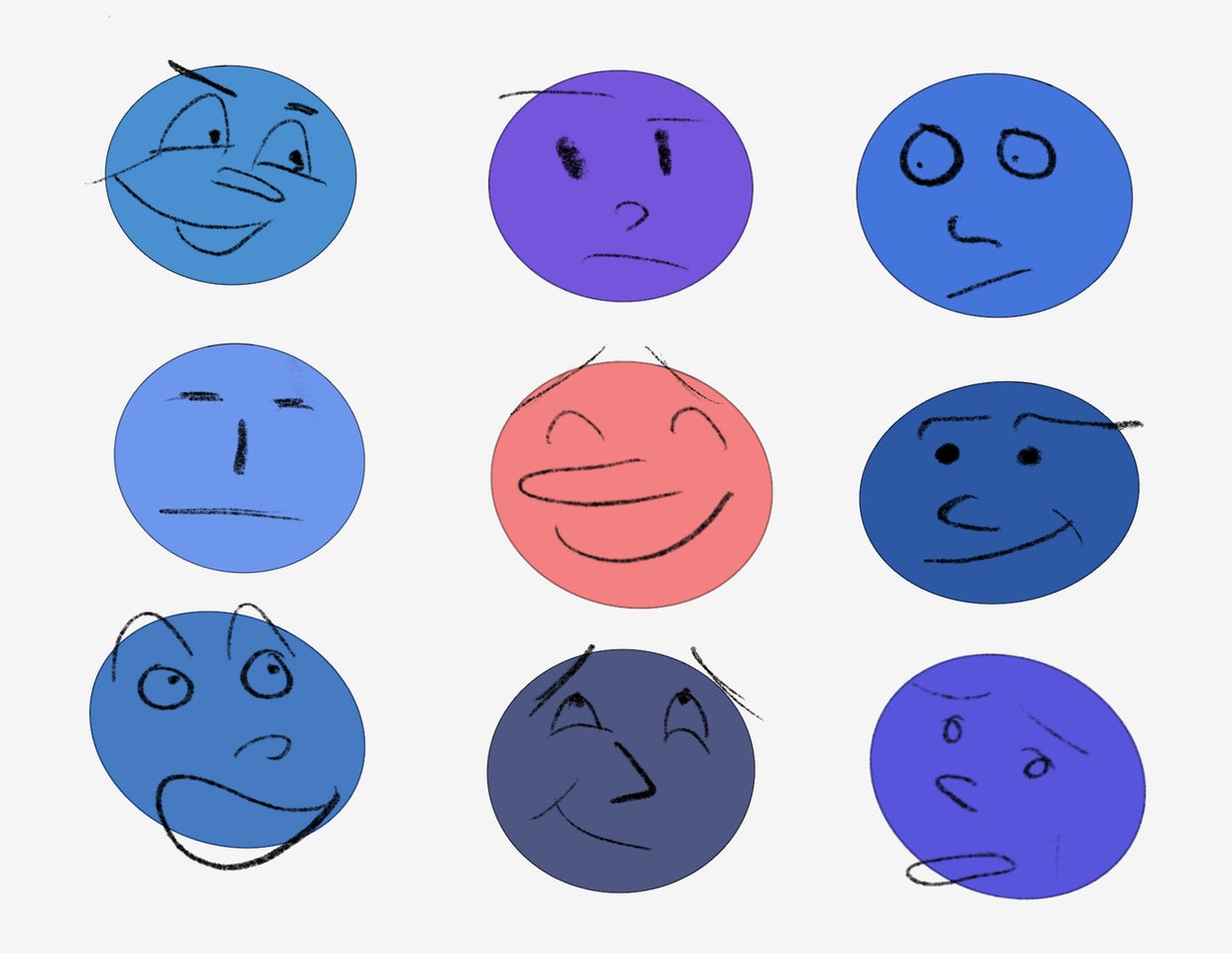 A lot of times with branding, we think it makes sense to create a brand persona that matches up with your audience’s persona.

A little bit of monkey see, monkey do —y'know? That’s a fine, safe strategy. But often times, its comes at the risk of being white noise, boring, and—at worst—pandering.

Good branding makes your audience feel something. It’s unique, enjoyable, and stirs excitement. No one is the ‘Most Interesting Man in the World,’ but the character was so successful because many aspired to be him and were genuinely entertained.

People engage with personality, not similarity. For example, which is more intriguing? “I love dogs!” Or “I love French Bulldogs way more than Golden Retrievers!”

The second. Why? Because the first option is vague and generic. It attempts to appeal to the masses but doesn’t actually say anything at all. Who doesn’t like dogs? The second option’s  specificity provides personality and perspective. It’s an opinion that isn’t the lowest common denominator, and that’s memorable and engaging—even if they’re completely wrong about Golden Retrievers.

Getting specific with your brand won’t alienate the masses. Patagonia advertises products built for extreme conditions, yet many throw on their fleece to pick up the mail. European fashion models are rocking the same New Balances as Midwestern dads—one person’s functionality is another person’s retro-chic.

People are moody, complex, and layered. And you won’t be able to please everyone and their feelings all the time; you might even expect some backlash in some cases. But that’s ok. Strong reactions are better than no reaction at all.

A Strategist’s Take on Born & Bred.

Next.
A Strategist’s Take on Born & Bred.
Next.